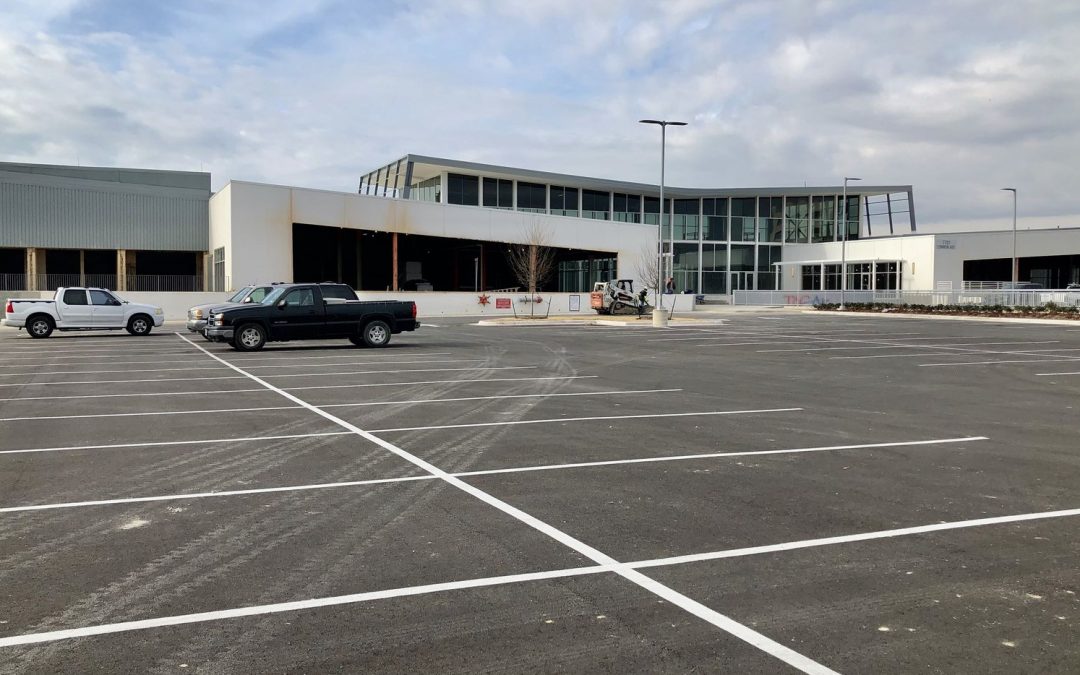 The development is on the site of the former Braniff Airways operations center.

A Texas retailer is joining the redevelopment of the former Braniff Airways complex at Dallas’ Love Field.

The Lemmon Avenue property, once the operations center for the fabled Dallas airline, is being converted into a mixed-use development with aviation, office and retail space.

Fort Worth-based Calloway’s Nursery is planning a 33,341-square-foot store at the Braniff Centre development, according to public filings. Calloway’s operates a chain of garden centers in North Texas and the Houston area.

Dallas-based O’Brien Architects designed the new building, which will be constructed near Lemmon and Lovers Lane. Lincoln Property Co. — one of the players in the Braniff Centre project — is the developer.

A development partnership that includes Lincoln Property, Dallas Cowboys owner Jerry Jones and aviation company The Arnold Cos. has been working on the $140 million mixed-use project for almost two years.

Braniff’s 60-year-old Love Field complex was threatened with demolition when Dallas automotive dealer Randall Reed acquired the property. He brought in the development partners and is putting a Lincoln automotive dealership on part of the campus.

The project preserves the front of the old buildings facing Lemmon, which were designed by noted international architects William Pereira and Charles Luckman and local designer Mark Lemmon.

The Arnold Cos.’ TAC Air subsidiary is taking a large section of the complex for a commercial aviation center that will offer private hangars, an executive terminal and concierge and valet services.

Calloway’s Nursery operates almost 20 locations in North Texas. Its longtime store on Greenville Avenue in northeast Dallas is on property earmarked for redevelopment into a high-rise project.