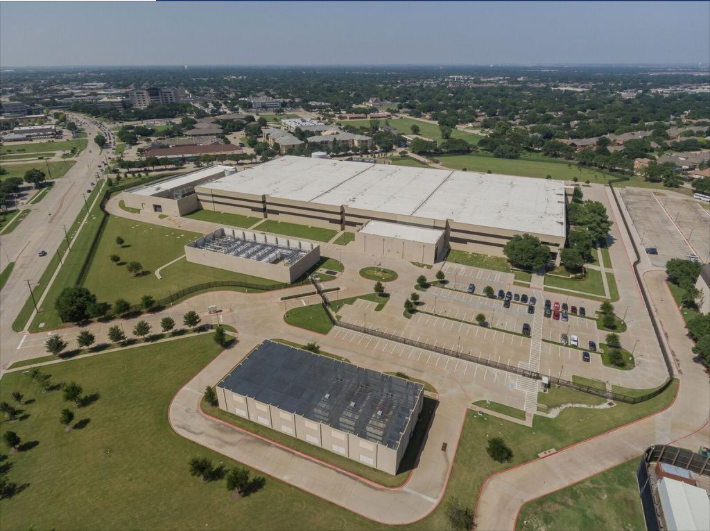 Lincoln Rackhouse is doubling down on the local data center market.

The Dallas company has added about 1 million square feet of data center assets to its portfolio, pushing its total to nearly 2 million square feet, Ryan Sullivan, managing director of the Lincoln Rackhouse Group, said in an interview. The provider formed a joint venture with a unit of Principal Financial Group to buy the properties, according to a statement.

“The outlook is great,” Sullivan said, noting Lincoln Rackhouse is the managing member of the deal. “We’ve got a lot of interest so far.”

The data centers are in Plano; Kansas City, Missouri; and the Phoenix area, with the largest one covering nearly 500,000 square feet. The JV bought the properties from a large, unnamed financial institution, which signed partial leaseback agreements at a couple of the sites.

The data centers have undergone $200 million in upgrades in recent years, and the JV plans to invest more. That will include upgrading and retrofitting for multi-tenant use.

Lincoln Rackhouse is expanding as it looks to satiate the growing demand for data center capacity around the country. CBRE said in report that demand for the space in the U.S. has put the industry on pace for another record year, given uptake in the first half of the year.

“We like the fundaments of the sector, and investments in these specialized product types allow us to generate attractive incremental returns for our investors in today’s yield constrained market,” said Ben Wobschall, director of acquisitions for Principal Real Estate Investors, in a statement.

With the new properties, Rackhouse will have more to offer customers in the Midwest and West, Sullivan added. The company has catered to clients that need sizable chunks of space, but not necessarily as much as the hyperscale projects for large tech providers, he said.

“We think there’s an opportunity there in the market,” he said, noting he’s still open to the large deals.