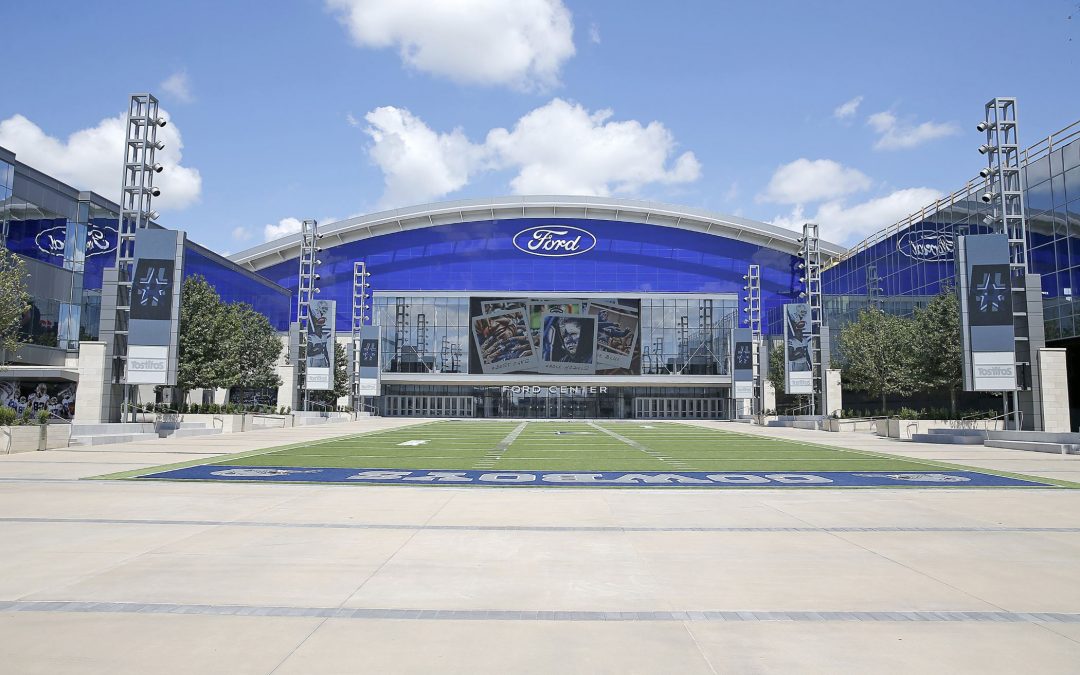 Frisco’s office market heats up, thanks to Cowboys, tollway growth

Sure, Plano gets the headlines, with big office deals by Toyota, JPMorgan Chase and Liberty Mutual Insurance.

But just across the highway in Frisco, office builders are courting companies that want to be close to the action.

“That whole corridor of Frisco has an appeal,” said Kevin Bradshaw, division manager of insurer FM Global, which just became the largest office tenant in The Star in Frisco, the Dallas Cowboys’ complex on the Dallas North Tollway at Warren Parkway.

The company is also the largest firm to announce a move to Frisco this year. FM Global has had its operations in nearby Plano for 17 years.

Bradshaw said the company looked at two other Frisco projects in the works — Wade Park and Frisco Station — before deciding where to move its more than 160 workers.

“We pretty much knew where we wanted to go,” he said.

With demand for office space so strong, developers are scrambling to get more projects off the ground in Frisco.

“Frisco is close to what’s happening at the epicenter of the tollway and S.H. 121,” said Greg Biggs of commercial real estate firm JLL.

Only about 15 percent of Frisco’s office space is empty, according to commercial real estate firm JLL. And the newest buildings are quoting rents of between $30 and $40 per square foot.

“Based on current demand, we need more office space in Frisco,” said Jim Gandy, who heads the Frisco Economic Development Corp. He said most of what’s available is small spaces.

“We will soon have three speculative office buildings under construction for the first time,” he said.

Hall Group just disclosed plans for a 12-story office tower in its Hall Park development on the tollway at Gaylord Parkway.

The 162-acre office campus, which has more than 2 million square feet of buildings that house about 180 companies, is more than 95 percent leased.

“The majority of tenants we see at Hall Park are an average of 5,000 square feet,” said Kim Butler, director of leasing with Hall Group.

“That has been the success of Hall Park — the growth of the existing companies here,” Butler said. “When they say small business is the backbone of the economy, that’s where we are seeing growth.”

The Dallas Cowboys and developer Lincoln Property have had so much success with their 400,000-square-foot Star office building that the partners are planning a second project.

“We are starting to look at another building — it will be on the tollway,” said Stephen Jones, Cowboys executive vice president. “We are looking at another medical office building as well.

“You can’t replicate this location,” he said. “We are right in the middle of everything.”

“We are hoping to start construction in the next two to four weeks,” said VanTrust executive vice presdient Geoff Meyer. “Once we start pushing dirt on the site it will make a big difference in inquiries we are getting.”

And Goveia Commercial is building a three-story, 90,000-square-foot office in Stonebrook Business Park on the tollway.

Developer Randy Heady just opened his 170,000-square-foot Frisco Bridges office building on the tollway and is more than 50 percent leased.

“We have about 80,000 square feet left,” Heady said. “We have two or three major tenants circling for a lease and should get something done soon.”

Location was all about investor Pillar Commercial’s just completed purchase of a Frisco office building just east of the Cowboys’ new headquarters.

Pillar CEO Manny Ybarra said the nine-year-old building had three vacant spaces when his company put it under contract. One of those offices is already leased.

“I’m surprised at the level of demand we are seeing before we even closed on the property,” he said.

“We’ve been looking at the Frisco market for a while now, and when this opportunity came up we thought it was the right one,” Ybarra said. “We are happy to stick our flag in that part of the world.”