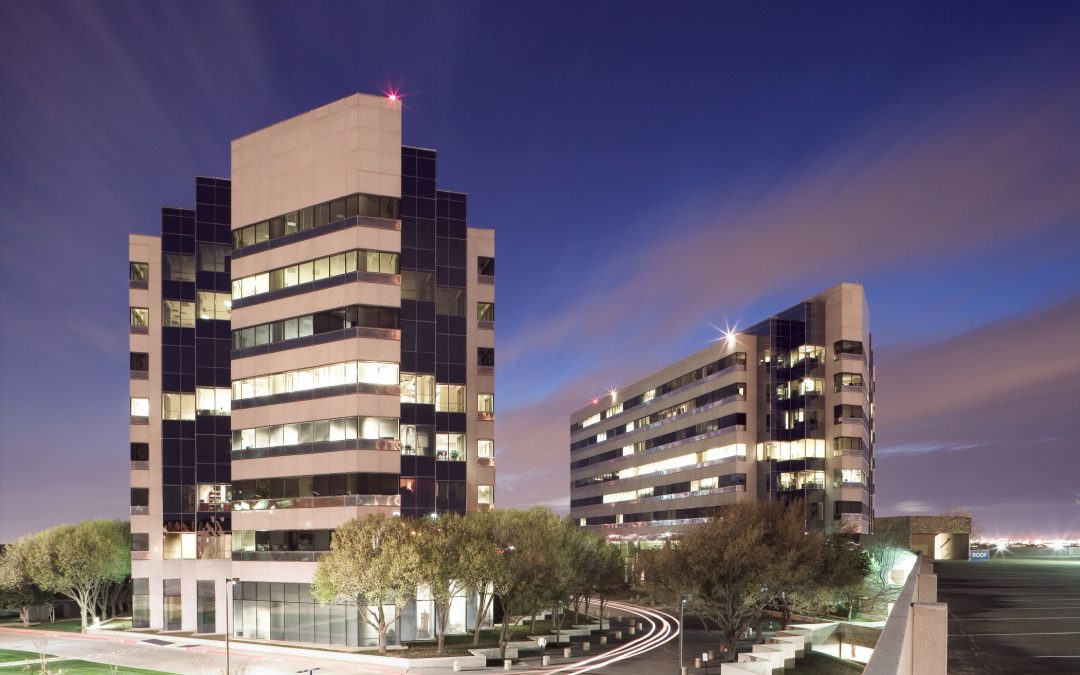 Lincoln Property Company (LPC) announced it has signed 103,784 square feet of leases at Preston Park Towers within the past 12 months.

Preston Park Towers is comprised of two Class-A office properties totaling 367,500 rentable square feet.  Located at 4965 and 4975 Preston Park Boulevard in far North Dallas, the project is in the sought-after Upper Tollway/West Plano submarket. Preston Park Towers, which have an on-site deli, fitness center, two conference centers, and a tenant lounge, also offer immediate access to the President George Bush Turnpike and the Dallas North Tollway. In addition, the property is within walking distance from an abundance of retail and restaurant options, including Preston Shepard Place and Preston Park Village, and minutes from The Shops at Willow Bend.

TerraCap Management LLC, a Florida-based privately held investment firm, acquired the buildings in March 2019. A total of 27 leases totaling 104,000 square feet were signed since LPC took over leasing and management following the acquisition. Two of the leases, Digital Matrix Systems and Juno Consulting, were signed within the past two months. The largest lease, Digital Matrix Systems, was 22,500 square feet on the 7th floor of the West Tower. The company is relocating 70 employees from their office formerly located in Addison.

The top 4 leases are as follows:

“Since we took over Preston Park Towers just a year ago, our team has reached a significant milestone with over 100,000 square feet of lease transactions, with a few more nearing execution,” said Chris Axley, Senior Vice President of Lincoln Property Company. “Tenants really appreciate Preston Park Towers’ Class-A amenities and institutional quality, along with its immediate access to nearby restaurants and retail along Preston Road.”