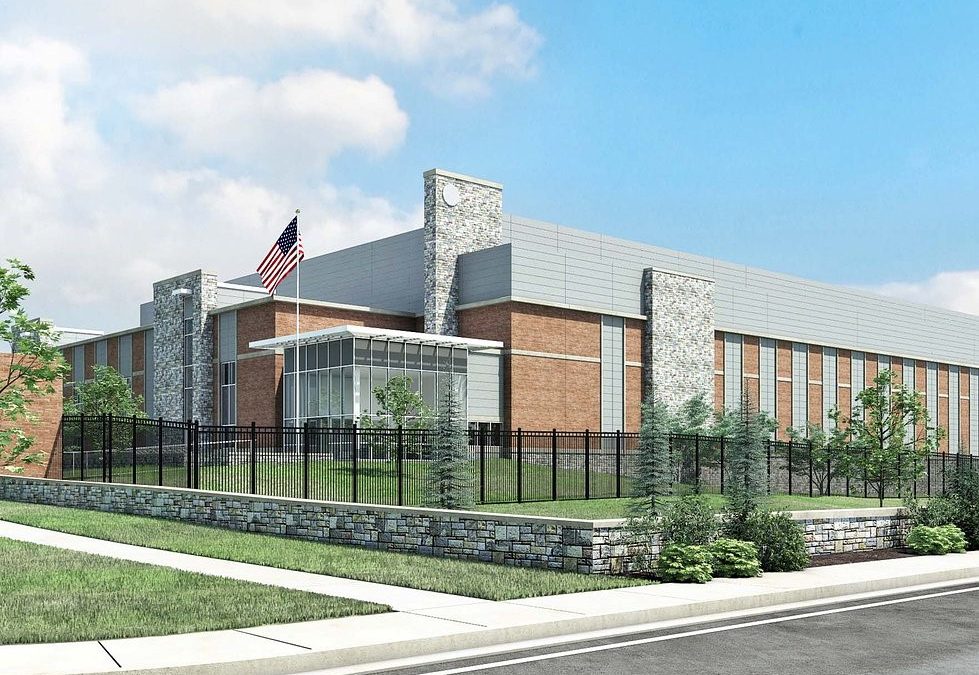 The exploding demand for datacenter space in North Texas has developers scrambling to add new facilities.

The almost 150,000-square-foot project will be constructed on part of a 9-acre site east of the Dallas North Tollway on Pinecrest Drive that T5 and Lincoln bought from Southern Methodist University.

Lincoln and T5 opened another datacenter with more than 300,000 square feet in Legacy business park in 2013.

“We’ve had a lot of success with our initial project there – one of the largest data centers in North Texas,” said T5 president Pete Marin. “We leased that space in record time.

“We are out of space – Plano and Legacy continue to do very well.”

Marin said construction will start on the next project in Plano in August.

“We closed on the property just a couple of weeks ago,” he said. “We will deliver the building in February and it will be fully commissioned in May of next year.”

T5 and Lincoln’s project will be one of several new data centers in the works in Collin County.

“Dallas is fast becoming the No. 2 data center market in the country,” Marin said. “Northern Virginia is still No. 1.

“Looking at last year’s stats, Northern Virginia absorbed 63 megawatts of data center space, and Dallas was almost 43 megawatts,” he said. “We anticipate the same kind of leasing this year.”

Marin said he started his company in 2008 with four people. “Today we have over 100 and operations in 11 markets,” Marin said. “As a business we have been growing at 60 percent year after year.”

Along with the Dallas area, Marin said his firm is working on projects in North Carolina, Chicago and Portland.

Martin Peck with Lincoln Rackhouse said with so much business growth in North Texas, demand for data center space shows no sign of abating.

“Dallas is so well-positioned from a business climate — companies want to do business here,” Peck said. “There is the economics of affordable electricity and the connectivity.