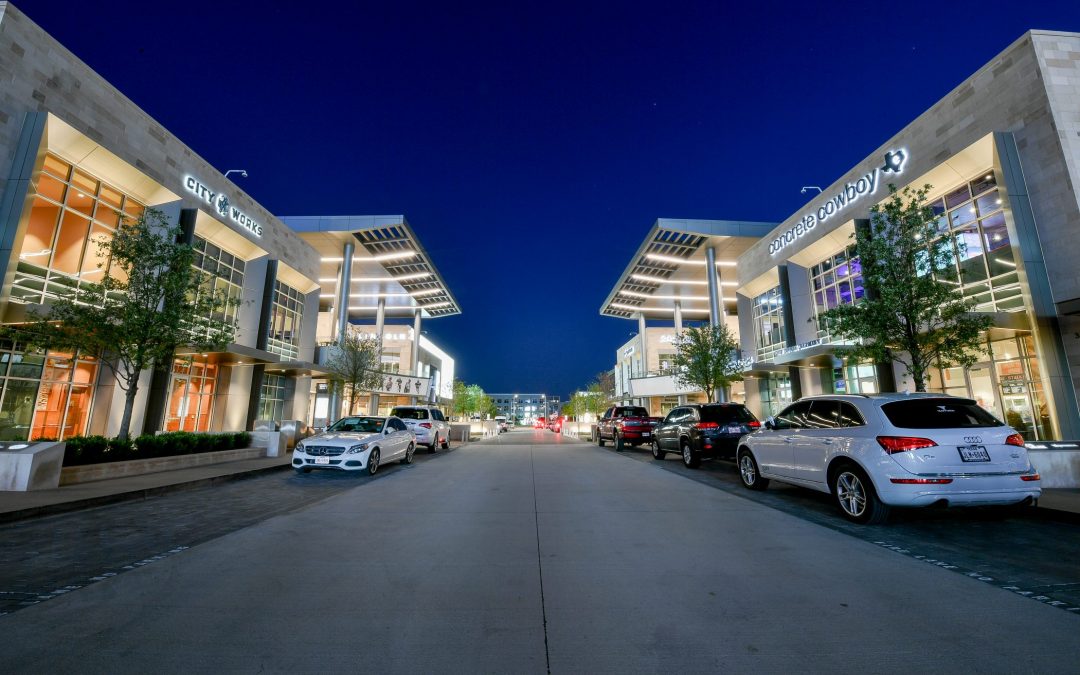 The Star at Frisco Announces More Than a Dozen New Retail, Restaurant Tenants

“The retail area at The Star was designed with the community, fans and visitors in mind,“ Charlotte Jones Anderson, executive vice president and chief brand officer for the Dallas Cowboys, said in a prepared statement. “The combination of these great partners allow guests to enjoy The Star whether there is a special event happening, or a simple night out, any night of the week.”

Stephen Frabitore, CEO of Tupelo, was lured in by the development’s proximity to the Cowboys’ practice facility.

“We are tremendously excited to introduce Tupelo Honey Café to Texas in such a prolific development and be associated with one of the greatest franchises in the world, the Dallas Cowboys,” he added.

Others are eating up The Star’s branding as a North Texas destination.

“We share a community-centric vision with The Star, so this was a natural fit for our newest restaurant,” said Luis Ibarguengoytia, owner of Liberty Burger Frisco.

In addition to announcing its newest tenants, The Star said Thursday that Fans United at The Star, a store selling team apparel, fashion, souvenirs and memorabilia for the Cowboys, has a held its soft opening. The 10,000-square-foot store, located behind the south end zone of The Star, will also sell Frisco high school merchandise; gear for Dallas teams like the Rangers, Stars, Mavericks and FC Dallas; and items for regional colleges like the University of Texas.