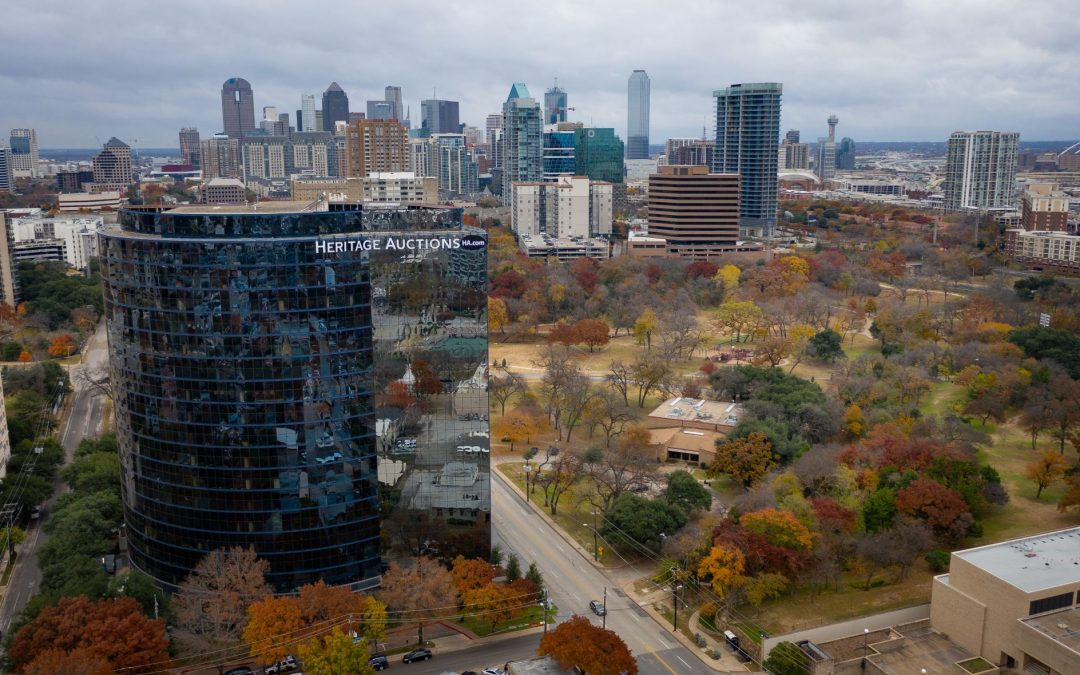 The 18-story, 378,088-square-foot Parkside Tower is located at 3500 Maple Avenue, within walking distance of the Katy Trail and with views of Uptown and Dallas’ Central Business District. The Class-A property features a tenant lounge with open-air courtyard and WIFI, a new on-site cafe, fitness center and conference facility. Illinois Teachers Retirement System acquired the property in March 2017, and at that time, the building had just undergone a $10 million renovation.

The largest lease, Scottish Rite, renewed their lease for 21,358 square feet, which functions as an overflow office from their main campus across the street.

The leases are as follows:

“In just under 6 months, our team has executed 32,000 square feet of leases at Parkside Tower” said Chris Axley, Senior Vice President of Lincoln Property Company. “Tenants really value the upgrades done to the project, and combined with Parkside’s amenities and all that Uptown/Turtle Creek has to offer, this is really a win-win for them.”

The owner has recently engaged Gensler architects to refresh Parkside’s tenant lounge, fitness center and garage. Additionally, the office property will soon have one of the few prime large blocks of space in the Uptown/Turtle Creek market when Heritage Auctions vacates early Summer.