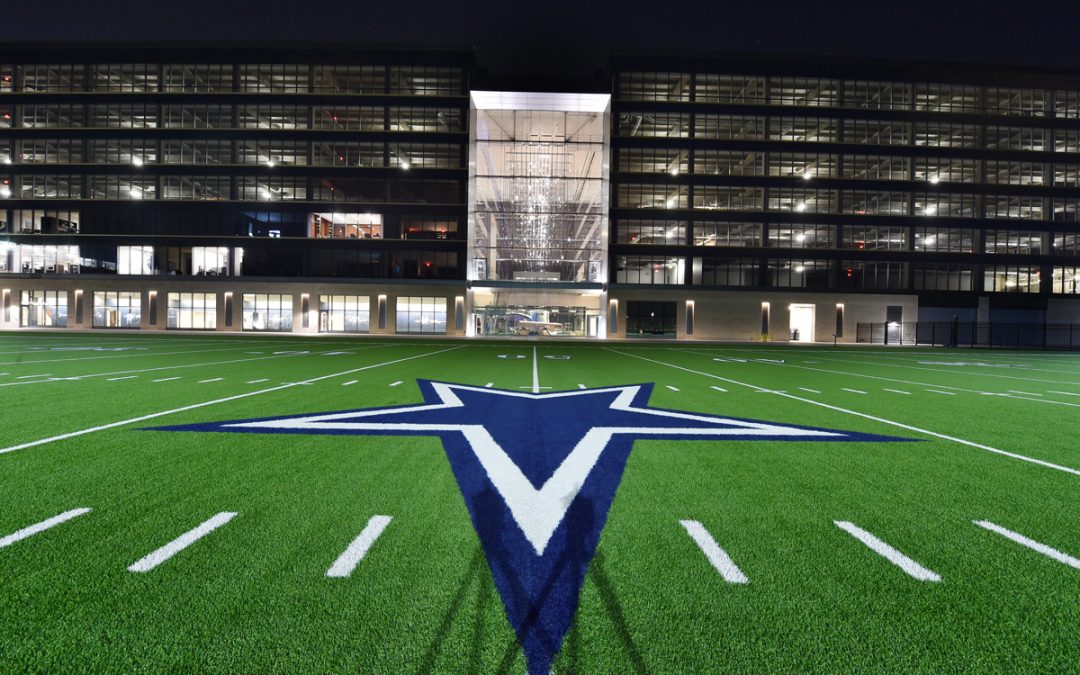 From the Cowboys’ new home to the Uptown office race, here’s our take on the industry’s top stories and five things to watch in 2017.

Ask anyone in the local commercial real estate industry. North Texas is one of the most exciting markets in the country. It has everything going for it: job growth, population growth, central location, and a business-friendly environment. That’s why developers and investors continue to flock here. In coming up with our annual list of the year’s top real estate stories, D CEO editors looked beyond the biggest deals to single out the trends, transactions, and events that we felt had the greatest impact on the region. We analyzed traffic at D CEO Real Estate (formerly D Real Estate Daily) and surveyed the site’s contributing editors and D CEO’s 2016 Power Brokers. We considered all property sectors—from mixed-use and multifamily to office and industrial—and submarkets across the region. In the end, we came up with a dozen stories that stood out.

Expectations were high for the $1.5 billion mixed-use complex in Frisco, home to a new world headquarters and practice facility for the Dallas Cowboys. And when The Star opened in the fall of 2016, it more than lived up to the hype. (It doesn’t hurt that, besides being a genius marketer, Cowboys owner Jerry Jones is a formidable real estate developer, too.) The centerpiece of The Star is the Ford Center, a 12,000-seat arena, shared by the Cowboys and the city of Frisco and its school district. A 400,000-square-foot office building has already been leased to the Cowboys, FM Global, Bank of America, and PlainsCapital Bank, leading Jones’ Blue Star Land to ready plans for a second office facility. A 300-room, 17-story Omni hotel is under way, as is a 300,000-square-foot Baylor Scott & White Sports Therapy and Research center. It all wraps around an expansive plaza that’s lined by plenty of retail space.

The battle for office tenants is heating up in Uptown, with four major multitenant projects under way. At 1900 Pearl, LPC is building a 23-story tower adjacent to the Meyerson Symphony Center. Across Woodall Rodgers, Trammell Crow Co. and MetLife are working on Park District, which includes both a 19-story office tower and a 23-story residential tower. Over by American Airlines Center on Field Street, RED Development also is going for an office-residential mix with its massive The Union Dallas. And in nearby Harwood, Gabriel Barbier-Mueller has kicked off construction on a 22-story tower near the entrance to the Dallas North Tollway.