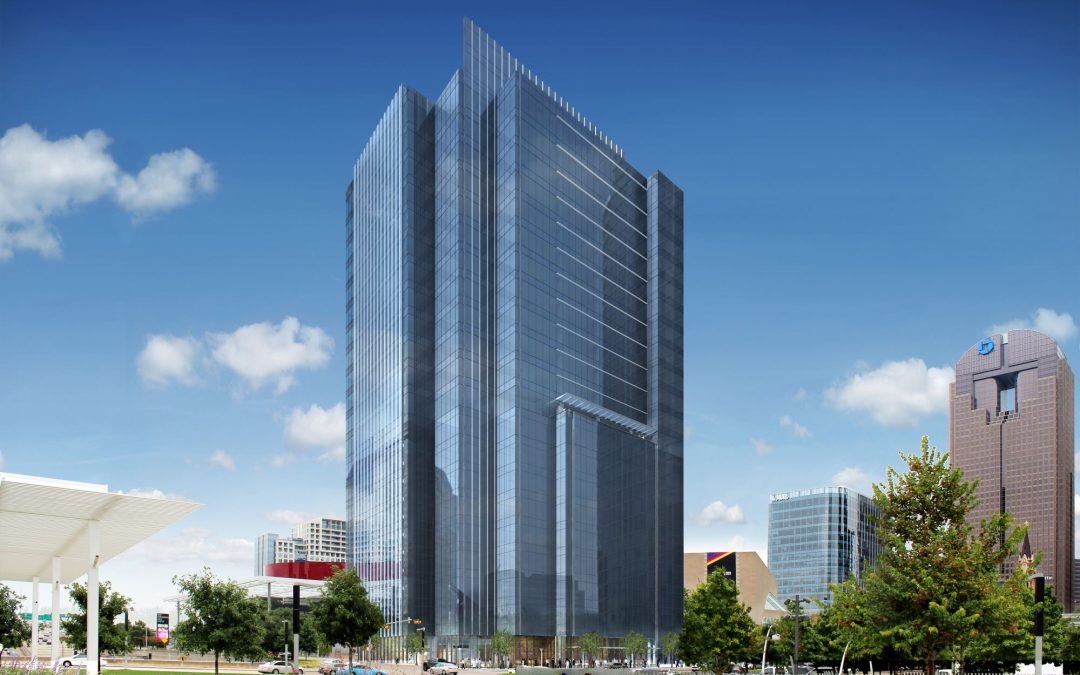 Even though Baker McKenzie lawyers have nothing but fondness for the firm’s office in downtown Dallas skyscraper Trammell Crow Center, the firm has decided to leave its longtime home for a new tower being developed in the Dallas Arts District.

The law firm recently decided to sign a lease totaling more than 50,000 square feet within 1900 N. Pearl St., a 25-story tower that is currently being built.

In all, Baker McKenzie plans to move its team of 65 lawyers and staff to the new Dallas office next year.

The office at 1900 Pearl will give Baker McKenzie a more efficient space plan for interactions among attorneys and clients, said Mike Santa Maria, managing partner of the law firm’s Dallas office.

“It will allow us to continue our strategic focus on recruiting and retention of highly talented people,” said Maria, who added the firm is celebrating three decades of working in Dallas.

Throughout the nation, Baker McKenzie has redone the layout and design of its offices to give the firm a lot of flexibility and options for future growth.

This latest lease echoes the firm’s efforts throughout the country, he said. Baker McKenzie is working with architectural firm Gensler on the interior design of the office.

So far, plans include creating more collaborative workspaces and designing modern offices for attorneys. As part of the lease deal, Baker McKenzie will receive prominent signage on the Pearl Street side of the building.