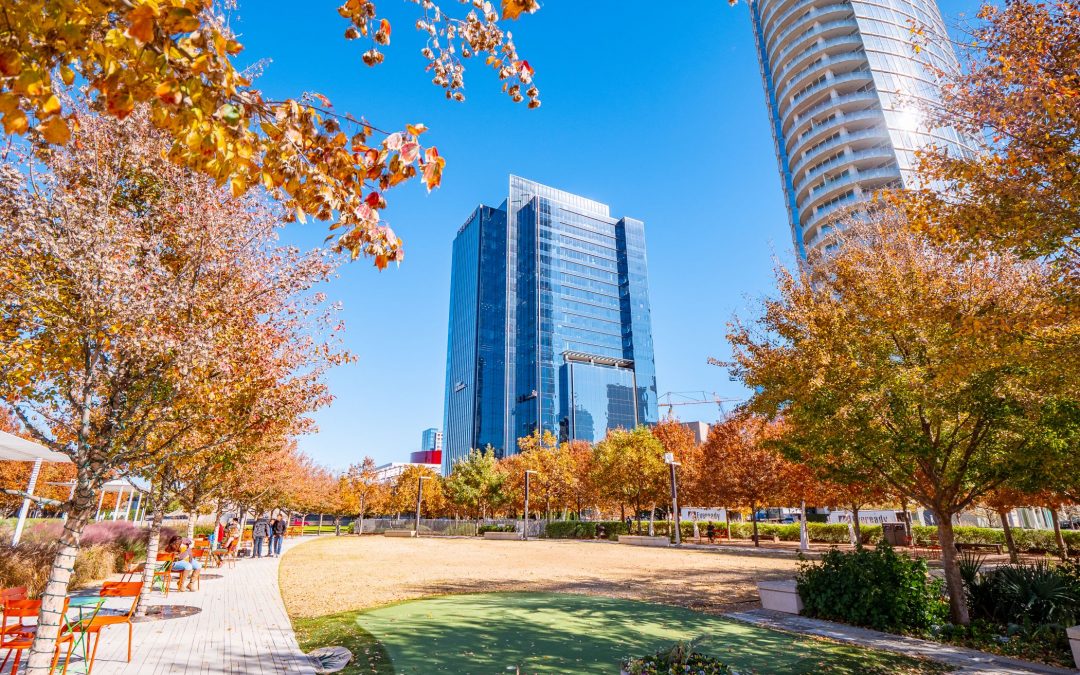 47 of the region’s biggest deals and most notable projects—and the people making them happen.

Four days. That’s how long it took the editors of D CEO to pore over the hundreds of nominations in our annual Commercial Real Estate Awards and select this year’s winners and finalists. It wasn’t just the volume of entries that made it such a challenge; it was the caliber of the nominations, and the impact the projects, deals, and industry professionals are having on our economy. Dallas-Fort Worth has a national reputation for its commercial real estate prowess, and it’s easy to see why.

Even after riding a decade-long boom, 2019 was a banner year—one that saw newer submarkets solidified and older ones reinvented. In the end, after much debate and discussion, editors selected winners in 17 categories, from Best New Headquarters to Executive of the Year. They’re profiled in this feature. Visit our news site, D CEO Real Estate, in the coming weeks to read stories on all 64 honorees.

“The sheer amount of interest in 1900 Pearl was staggering,” says Mike McDonald, vice chairman of capital markets at Cushman & Wakefield. “It broke the Dallas office sales record by almost $200 per square foot.”